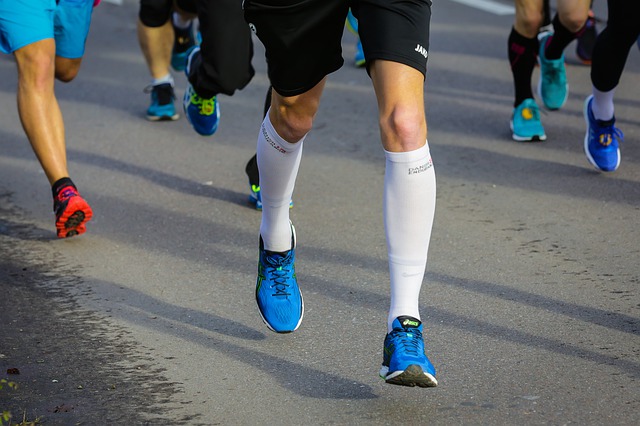 On one hand, it seems silly to participate in a month long attempt to bang out as many words as possible in the attempt to finish a novel, good or bad, just get the words on paper and worry about the editing later. For you newbies, I’m referring to NaNoWriMo or National Novel Writing Month, which traditionally occurs in November with a preview event in July:  www.nanowrimo.org. On the other hand, the tantalizing dream of hauling that niggling idea in the back of your mind onto the page, then shaping and forming the characters, watching as they become people separate from you with their own foibles and conflicts, and then dragging the entire weary mass finally, limping and screeching in protest, over the finish line. It’s an intoxicating idea to which no wine can compare.

At first, I wondered seriously if anyone benefitted from the attempt. There is a programming phrase that I always thought would apply – garbage in, garbage out. In other words, does typing out a bunch of words as fast as you can really shape up to be anything of quality? Or am I just the monkey trying to type out a play by Shakespeare? To my surprise, as I attended writing conferences, I actually met several writers who have attempted and completed NaNoWriMo. Then last year, I met another writer, again at a conference, and was thrilled to hold in my hot little hands one of her first novels which she initially created as a first draft during NaNoWriMo. Admittedly, she told me, it did take some heavy editing afterwards, but it was there, the foundation, to get her started and figure out what worked and what bombed.

Then, one year, I did it. I wrote 50,000 words, then promptly trashed most of it. But it was a learning exercise to which I discovered that I am not what you call a “pantser” writing as I go and discovering the story as I write. No seat of the pants for me. Even my short stories go nowhere, if I don’t have a general idea in my head at the beginning of “why.”  How I get there might be either a pantser or the opposite, the “plotter” sort of exercise, but  when it comes down to it, if I don’t figure out the why in my main character, then it would be like taking off on a road trip – we could end up anywhere. I might enjoy the journey, but in the end, I’ll have to turn right back around and return to the starting point.

Now, as I create my own NaNoWriMo goal for July – that 5K before the marathon of November – my first step before putting pen to paper (or in my case, fingers to keyboard) is to imagine my main character and decide why. Why this story? How are these events on the surface going to affect her?

I also have to remember that you never see those runners smiling during the race. It’s only afterwards, at the end, when they’ve done it, reached their goal. Then they smile. And hey, at least I get to do my marathon sitting on my butt with a cup of tea.  Fellow writers – hope to see you at the finish line!

Cheryl Kula lives on a mountain in WV with her husband, Ted, and her two daughters. After years of assuming that her children would always have four legs, she is now a happy mother of two precocious daughters. Her first children's book is Play Day with Daddy. View all posts by creek2river